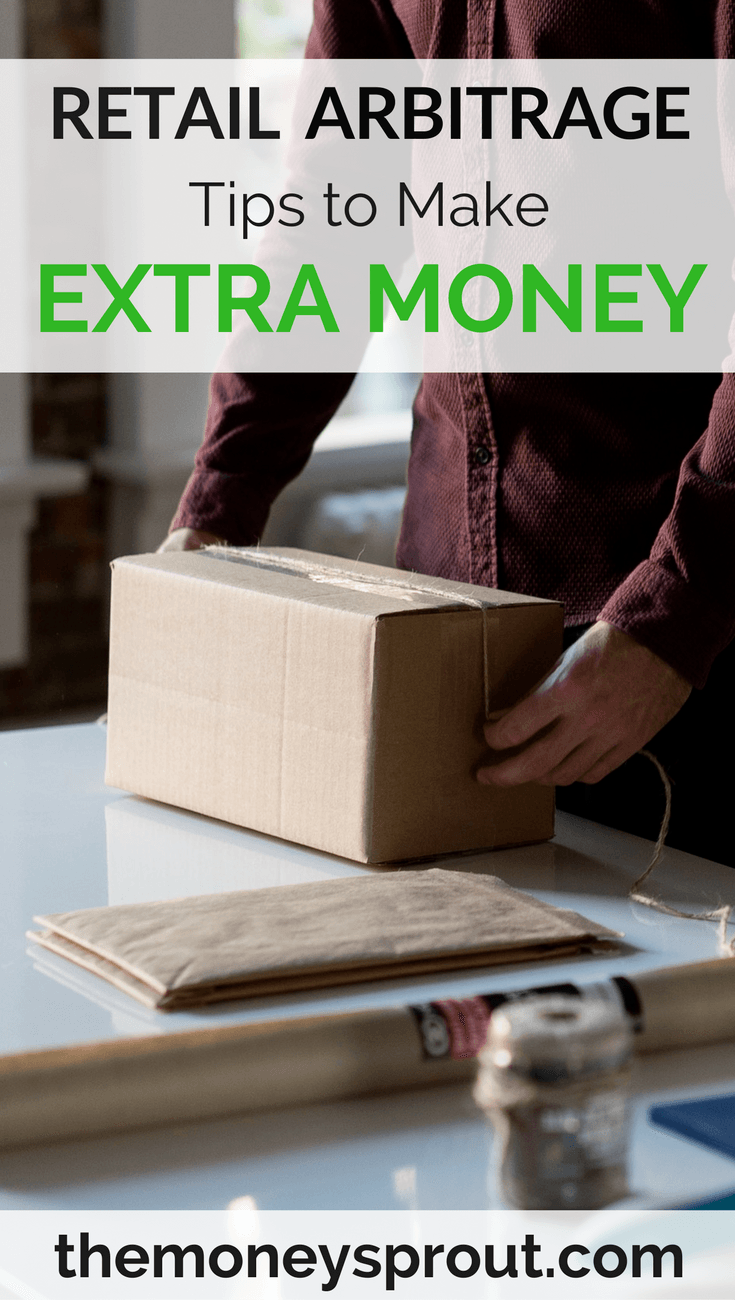 The following page is used to track results from our retail arbitrage side income stream. While we have experimented in the past by selling items on eBay or as a Merchant on Amazon … neither were really sustainable for our family.

Then in early 2016, we decided to give Fulfillment by Amazon (FBA) a try. We packaged and shipped our first FBA shipment in June 2016 to Amazon. This first shipment contained 3 different products to sell.

In total, there were 11 items (from these 3 products) that we listed in our first FBA shipment. These shipments were split up and sent to 3 different FBA locations as defined by Amazon.

It took around 6 months (December 2016) to sell the last of the 11 original items in our first shipment. Unfortunately, the income generated from this shipment has been low.

Very low actually and we almost lost money. However, we learned valuable experiences for the future if we decide to get serious about retail arbitrage as a future side income stream.

For now, we plan to continue with a second shipment of items that will hopefully be more profitable than the first.

We also plan to post periodic tips here from our retail arbitrage experiment. Our goal is to create multiple streams of income that have passive characteristics.

Retail arbitrage is definitely not 100% passive. However, after the sourcing, packaging, and shipping … it can be mostly passive at that point.

Only time will tell if we can build retail arbitrage into a sustainable pharmacy online income stream.


Here is an update of our income earned in 2016 from Retail Arbitrage. Yes … after all expenses and sales, we earned a total of $.57!

In addition to the report on 2016 retail arbitrage income, we have several articles with helpful information about our FBA experience below.

These articles listed above are in chronological order and give a timeline of our first shipment. The total inventory, packaging, and shipping costs ran $66.81. These costs did not include any FBA fee’s … which can be expensive. Those fee’s were deducted whenever a product was sold and can be found in proceeding articles.

We realized a few items that sell really well, which are highlighted in our First Sale on FBA and in our Fourth & Fifth Sale on FBA. Most other sales either lost money or earned very little.


Our goal moving forward is to create a second FBA shipment starting in 2017. We hope to build on the knowledge we learned from our first shipment. We plan to keep this page updated with our progress as we work to build our Retail Arbitrage Income stream.